Rajasthan,a state in northern India spread in 342,239 square kilometers i.e. 10.4 % of the total geographical area of India is the largest state by area and the seventh largest by population. Rajasthan touches six major states of the Northern, Western and Central India. It is a natural corridor between the wealthy Northern and the prosperous Western states of the country making it important trade and commerce center.

Rajasthan, a favored state for Industries

Rajasthan is a home to several key industries which are engaged in the production of goods as:

The Major Industrial estates of Rajasthan are Shahajahanpur, Khushkhera, Neemrana, Behror, Jurhera in Bharatpur. The natural resources, policy incentives and infrastructure in the state are favorably suited for investments in sectors. The state has both Leasehold and Freehold Industrial Land.

About Neemrana and Behror Industrial Belt

Neemrana is a developing industrial clusters with both overseas and Indian Companies. It is potentially attracting overseas investors facilitating speedy inflow of FDI into India.  Neemrana is situated 120 kms from the Capital and close to the Delhi Jaipur Highway.

Neemrana-Japanese Zone: The industrial complex Majrakath at Neemrana, which has gained the name Japanese zone’ because of a number of Japanese unit coming up there, A 1,167 Acres Industrial area in Neemrana has been developed especially for industrial units from Japan. The industrial belt is made famous by hosting a Japanese cluster of around 41 companies manufacturing leading automobile ancillaries. Automobile units of Nissin Brakes, Takata India, Nippon Steel, Toyota Gosei, Toyota are present in this zone.

Behror is a semi-urban town in Alwar district in North-East region of Rajasthan. It is midway between Jaipur and Delhi, on NH-8, which is part of the Golden Quadrilateral project of NHAI. Behror has been industrialized since the early 1990. Neemrana industrial area is at a distance of 13 km from Behror.

ASCC Industrial Consultant has 50 Acres Approx. Industrial land at Behror, Rajasthan owned by a listed company. The captioned property is situated at Village Keshwana Rajput on Jaipur-Delhi Highway, NH-8. A levelled plot ideal for any Non-Polluting Industry. The land can be converted into Residential and Commercial use. Distance of the captioned plot from: 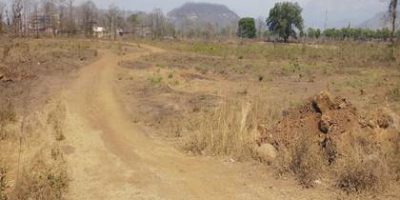 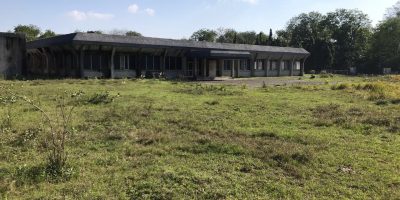 Industrial Property For Sale At Mohali