Goods and Services Tax in India

GST stands for “Goods and Services Tax”. It is a tax applied on both physical products (i.e. Cars, TV, Bread, Clothes etc) and on services (Mobile network, Banking, Air travel, Movies etc). Currently many different taxes are applied to manufactured goods – like excise duty, sales tax, VAT (some 10-12 more). And services face a Service tax (you see it on your restaurant bill). Businessmen pay different taxes depending on whether they are into manufacturing, selling, exporting / importing, providing a service. Now, business will just pay GST – no sales tax, excise or service tax.
GST is a value added tax that will replace all the indirect taxes i.e. VAT, CST, Service Tax, CAD (Current Account Deficit), SAD (Special Additional Duty), Excise, Entry Tax, Purchase Tax etc levied on goods and services by the Indian Central and State governments. It is aimed at being a comprehensive indirect tax levy on manufacture, sale and consumption of goods as well as services at the national level.

The Government believes that GST will boost the nation’s economy and bring fresh investments. It is also believed that the new system will also generate Government revenues in a better way.
The basic idea for introducing GST is to create a single, cooperative and undivided Indian market to make the economy stronger and powerful. This might have a positive impact on GDP of India.
The introduction of Goods and Services Tax (GST) is one of the biggest tax reforms for India. GST is not just a tax change but it will benefit the economy as a whole and have far-reaching impact on businesses.

Benefit of GST for the Centre and the States:

According to experts, by implementing the GST, India will gain $15 billion a year. This is because; it will promote more exports, create more employment opportunities and boost growth. It will divide the burden of tax between manufacturing and services.

Benefit of GST for Individuals, Companies, Traders and Retailers:

In the GST system, taxes for both Centre and State will be collected at the point of sale. Both will be charged on the manufacturing cost. Individuals will be benefited by this as prices are likely to come down and lower prices mean more consumption, and more consumption means more production, thereby helping in the growth of the companies.

How GST will work:

The Goods and Services Tax   laws will put an end to multiple taxes like excise, CST, VAT, service tax which are levied on different products, starting from the source of manufacturing, till reaching the end consumer.

Some of Disadvantages/Cons of GST in India:

Some of Disadvantages/Cons of GST in India: 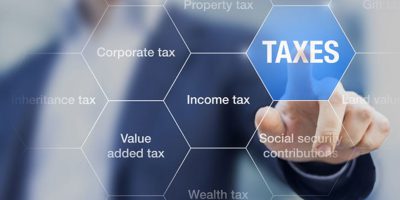 Taxation For Companies In India 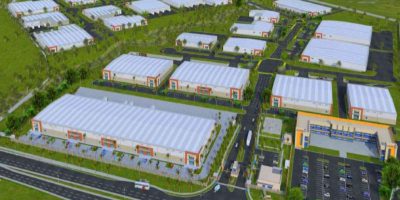 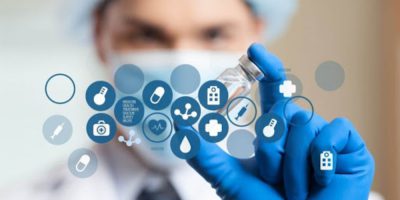