India is globally one of the preferred industrial destinations worldwide. It is one of the densely populated countries with limited land availability. To facilitate the government in executing social and common welfare schemes and prevent land hoarding Urban Land Ceiling Act (ULC) was introduced and came in force in 1976. In the act a ceiling limit (holding of a vacant area) was fixed. Many state and union territories adopted the act. Maharashtra was one such state. The ceiling limit was 500 Sq.Mtrs. But due to some reasons, the act wasn’t a success so it got repelled in 2007.

Maharashtra an epicenter of industrialization and MIDC a nodal agency grants Industrial Land on Leasehold basis for a period of 95 years. There are set development norms and stipulated time period. Sometimes development of plot is not possible in the set time frame. The land holders used to take ULC exemption for the Industrial Plots which gave them flexibility to hold a vacant plot more than the ceiling limit and the government used to provide them phase wise developments plans. But it was observed many of the plot holders didn’t abide the development plans and the plots remained partly developed/ vacant and unutilized.

Due to some technical or financial challenges when the plot holders want to transfer the leasehold rights, MIDC charges transfer premium. In case if the plot has been granted ULC exemption there is an additional fees that needs to be paid. Following Resolution was passed on 3rd Feb 2018 by Government of Maharashtra on applicability of Transfer Charges on ULC Exempted Industrial plot in Maharashtra .

Because of the above GR the transfer charges were exuberant and plots with ULC exemption where not viable for transfer. Considering the challenges a revised GR was passed on 30th June 2021. The salient features of the GR are; 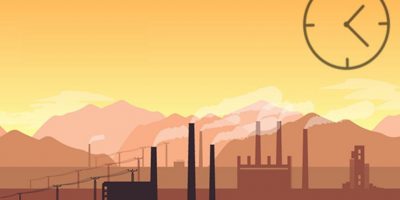 Redevelopment of Industrial Plots in Maharashtra 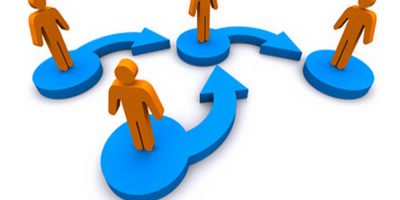 Process For Transfer Of Industrial Plots in MIDC, Maharashtra